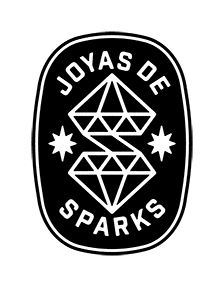 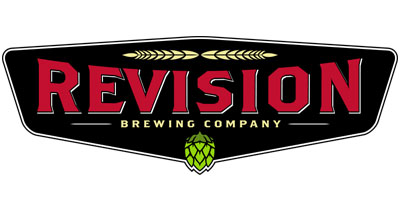 Revision Brewing Company is known for brewing mouth-watering prominently hop-forward beers by the award-winning brewmaster Jeremy Warren and head brewer Jeb Taylor. Revision Brewing Company opened in March of 2017 and is located in Sparks, Nevada. With some serious momentum behind the beers, Revision produced 5,615 barrels of beer at the end of 2017 and the brewery projects to produce upwards of 20,000 barrels within the next few years. The brewery has also begun its barrel-aging program with plans to release creative barrel-aged beers that will bend the mind and tantalize the palate at the end of 2018.